More importantly, should you try Fusion 360?

Maybe you havn’t heard of it just yet but Autodesk is trying to put a dent into the same market as OnShape and other light-weight cloud based CAD systems. They’re calling theirs Fusion 360 and it integrates a lot of the functionality and UI that is known to people who have used Autodesk Inventor. One of the major aspect of Fusion 360 is that they’re trying to integrate the whole product development flow, from square 1 to the actual manufacturing. It’s not only a powerful CAD system, it also has a very powerful CAM in its core foundation.

The main benefits of Fusion 360

The price is out of this world, you can use it commercially for as little as $25/month, you can even use it for free commercially if you sign up for a start up account (you just have to tick a box). One of my favorite aspects of CAD is that you can modify your product whenever you feel like it, this makes innovation very easy. File versions happends to be one of the main benefits of Fusion 360.

This means that you can model a car and save it and then modify that file so the car has wings. After you’ve done this you can compare the different models right next to each other and choose the one that seems to work best for your purpose. The cloud based collaboration is extremely well made and feels like a facebook feed but for your CAD work, it’s easy to communicate and share your files. It’s even possible for more than one person to work on the same file in real-time. 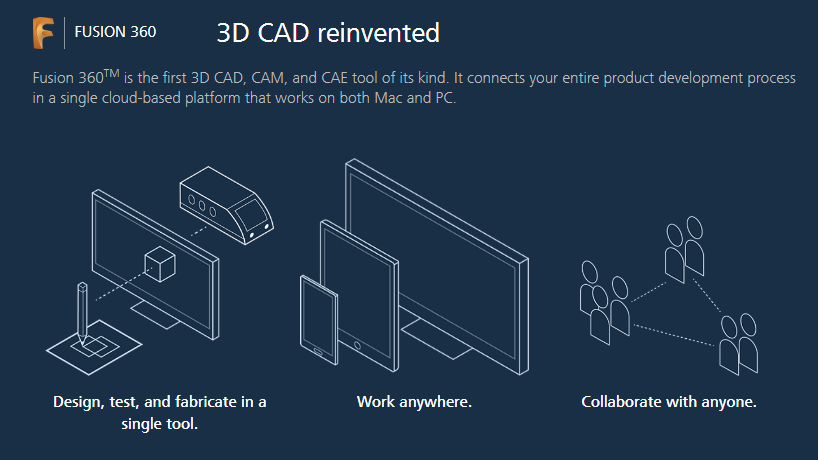 I’ve been hailing Fusion 360 as the future but it should also be noted that it’s still missing some features such as 3D sketching, sheetmetal (they’re currently working on implementing this!) and injection molding. I do feel that these kind of cloud based CAD systems are the future but we’re not there just yet. Perhaps in 3-5 years we will see these products replace the old giants such as SolidWorks and Inventor. Mark my words!

Fusion 360 vs Solidworks and Inventor

Does it do anything better than Autodesk Inventor or Solidworks? No.
Does it do things similair? Yes.

I would go as far as saying that Fusion 360 is almost on par with Inventor in certain aspects. Such as the parametric modeling and product design but it’s missing in other areas such as assembly features. However it does have a lot of extra features e.g. the CAM system.

I suggest you try it out and see for yourself. 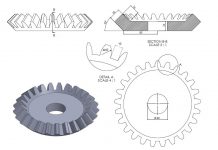 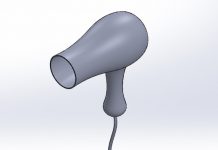 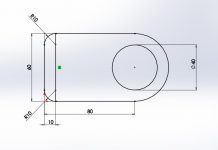 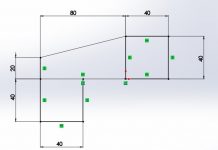 How To Create A Sketch – Exercise #1 In SolidWorks 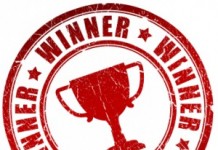 1 Fast Way To Generate An Income With CAD 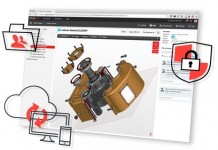 Heard About GrabCAD Yet? 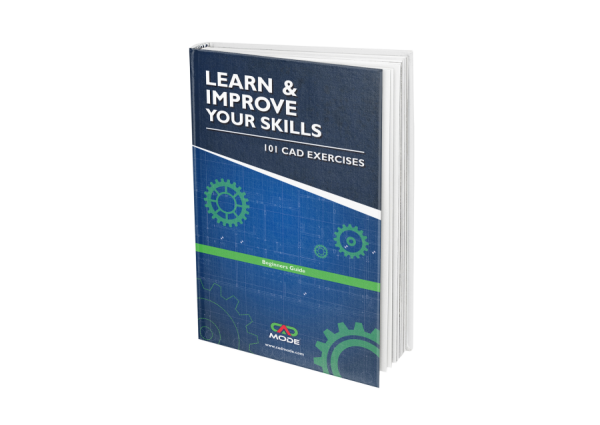